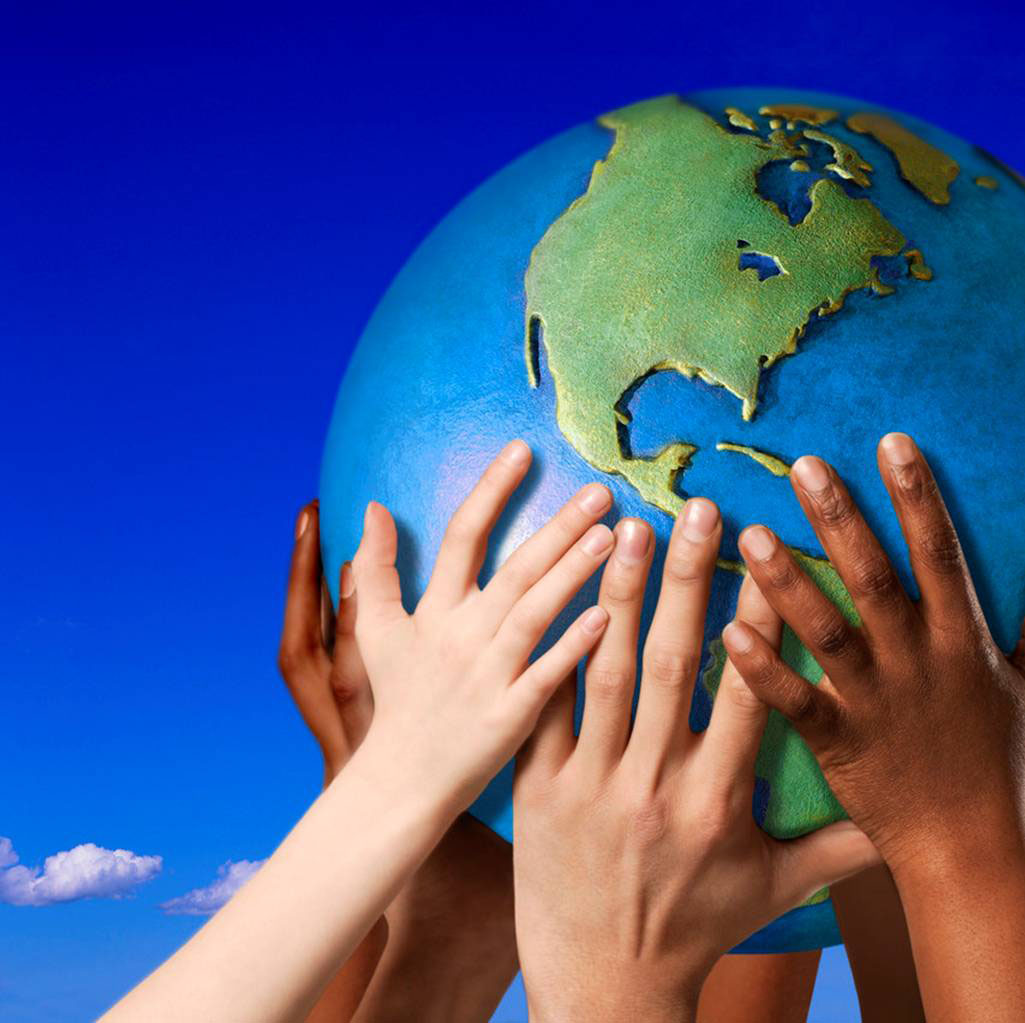 There are two billion people who call themselves Christians. Of those, only 680 million (11.5 percent) are Evangelicals or Bible reading Christians. Our task is to wake up 1.3 billion sleeping Christians and simultaneously reach the other 4.5 billion people on the earth. Those billions live in 200 nations, but more importantly, in 16,597 Major People Groups. According to data from the Joshua Project, 6,916 of those People Groups, some 1.8 billion, are still virtually unreached.[1]

If the whole world were a village of 100, 80 would live in substandard housing or on the streets of the village, half of them illiterate, 50 would suffer from malnutrition, 33 would not have access to clean, safe drinking water, 24 people would not have any electricity (Of those with electricity, the vast majority would use it only for light at night). If the whole world were a village of 100, there would be 42 radios, 24 televisions, 14 telephones, and 7 computers, but they would not be equally distributed. Only 7 would own an automobile. Five people would possess 32 percent of the entire village’s wealth, all from North America. The poorest one-third would receive only 3 percent of the total income of the village.

If you woke up this morning healthy, be grateful. One million will not survive the week due to some disease for which they have no funds for medical care. If you have never experienced the danger of battle, the loneliness of imprisonment, the agony of torture, or the gnawing pain of starvation, you are better off than 500 million people who are living in a war zone, under a dictatorship, in oppression, or in deprivation. If you have food in the refrigerator, clothes on your back, a roof overhead, a place to sleep tonight, you are among the top 75 percent of people on the planet in terms of comfort. If you have money in the bank, in your wallet, and spare change in your pocket, you are among the top 8 percent of the worlds’ wealthy. If you can read this, consider yourself blessed. Two billion people in the world have never been taught to read at all.[5]

This is the task at hand. Let us pray with a missional focus – click to learn some ways to do this. Adopt an Unreached People Group. Pray for National Prayer Leader and Career Missionaries. We can do our part.

P. Douglas Small is founder and president of Alive Ministries: PROJECT PRAY and he serves in conjunction with a number of other organizations. He is also the creator of the Praying Church Movement and the Prayer Trainer’s Network. However, all views expressed are his own and not the official position of any organization.

[5]       The are adapted from data by David B. Barrett and Todd M Johnson of the Global Evangelization Movement website. Other portions come from Patrick Johnstone’s The Church is Bigger Than You Think, Bill and Amy Stearns’ Catch the Vision 2000, and the course materials for Vision for the Nations published by the U.S. Center for World Mission.

Views: 26
E-mail me when people leave their comments –
Follow