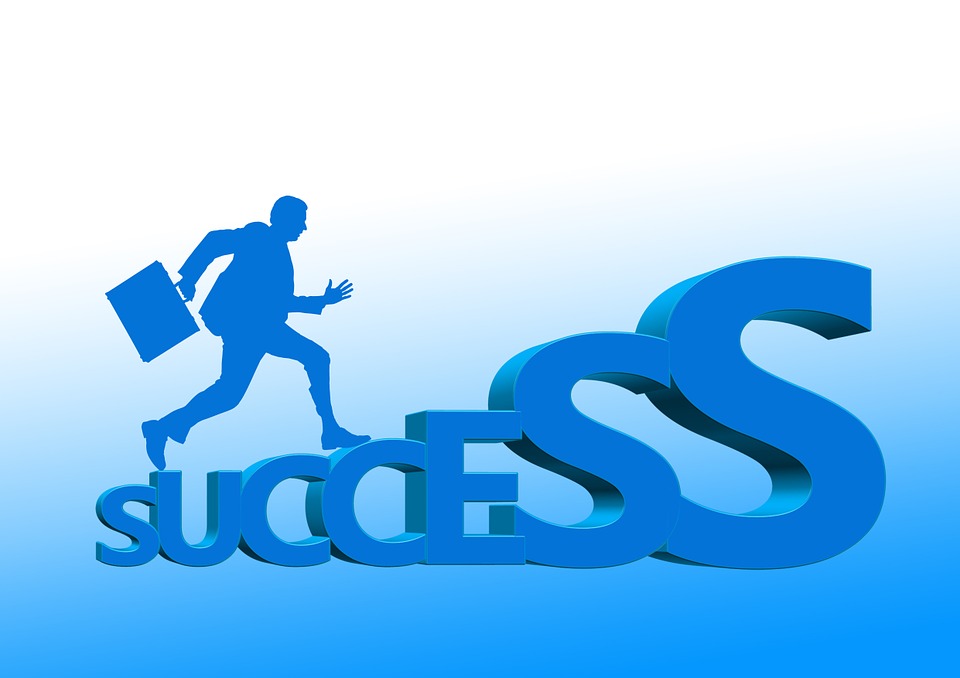 I am writing especially to you who are pastors, but much of what I have to say will apply to any believer in Jesus Christ. I suspect that much of what is pressed upon us by the church growth movement and its widely accepted continuations are little more than superstition. Some of these things remind me of the labors of Jacob in the 30th chapter of Genesis. Jacob put striped sticks before the eyes of the livestock while they were breeding so that they would bear striped and spotted offspring which were to be his wages.

I have recently been trying to memorize chapter by chapter through Genesis. And frankly, I had great difficulty with this chapter. I did not believe for a minute that what those animals saw had any relation to how their offspring turned out. However, I am pretty sure that Jacob believed it while he was doing it. And low and behold, it worked! Jacob became extremely rich. That may be the mantra of some in the church growth movement. Whatever works must be right.

I didn't really get any peace about this until I was into the 31st chapter, and discovered that at least eventually Jacob found out that his strategy was not what increased his flocks. And Moses had to have known it when he penned chapter 30. God made the animals produce the offspring that were designated as Jacob's wages, not his machinations.

Now, let me say emphatically that the Bible teaches that God and God alone adds numerically to His church. I am aware that by God's grace and in union with God's Spirit we, like Paul in 2 Corinthians 5:11, seek to persuade people. But we do not do it with cleverness, sidestepping truth that is uncomfortable, or appealing to worldliness. We persuade in the fear of God, the conviction of the word of God, and by the power of the Holy Spirit.

This is not to say that you can never bring success by gimmicks. I once heard someone quip, "That church would have grown if there wasn't a God." But I strongly suspect that if you reach people by any means but the movement of the Holy Spirit, they are still lost. And they will often do harm to the fellowship before they leave completely.

What then can we do to become successful? Let me suggest some things that lead to long-term success, at least in the eyes of God.

The scriptures give us the fodder for this kind of development and teaching. Things like the fruit of the Spirit listed in Galatians 5 and those things that pertain to life and godliness listed in 2 Peter 1 and in many other Scripture passages that God enlightens in your heart, in your preaching and teaching, for your organization and encouragement of the flock, and in the lives of your people.