#ItSeemsToMe...forgiveness is a command because it is the only path to healing. 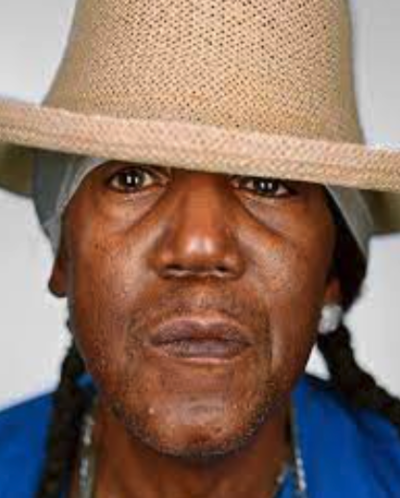 Comment by Susan Goldbeg
Photo of Derrick Jamison (20 years on death row; inocentt) by Martin Schoeller
National Georgraphic 03.2021
Martin Schoeller has been taking photographs, close-up portraits, of two groups of people.
Elderly survivors of the holocaust.
180 men and two women who have been "freed from death row after being found innocent of their crimes for which they were sentenced to die.
He's found that the two groups have something important in common.
He told me: "They are able to forgive."
There are so many reasons that you can be hateful and mad at people, but you have to have the ability to forgive. Otherwise it just eats you up...The people who can't don't make it."
Views: 15
Tags: justice, ideas
★
★
★
★
★
Votes: 0
E-mail me when people leave their comments –
Follow